Baker Construction Group was born after building Baker Development Corp’s award-winning new high-rise condominium development at 2120 N. Lincoln Park West on Chicago’s lakefront. The partnership between the two separate companies has continued and flourished. Recently, we partnered again to purchase and successfully complete two economically failed and partly-built condominium developments, one in Glen Ellyn, IL and the other in Grayslake, IL.  Both projects included the design and construction of numerous custom-designed units along with the rehabilitation of building shells that had been poorly constructed by the previous developers and contractors. 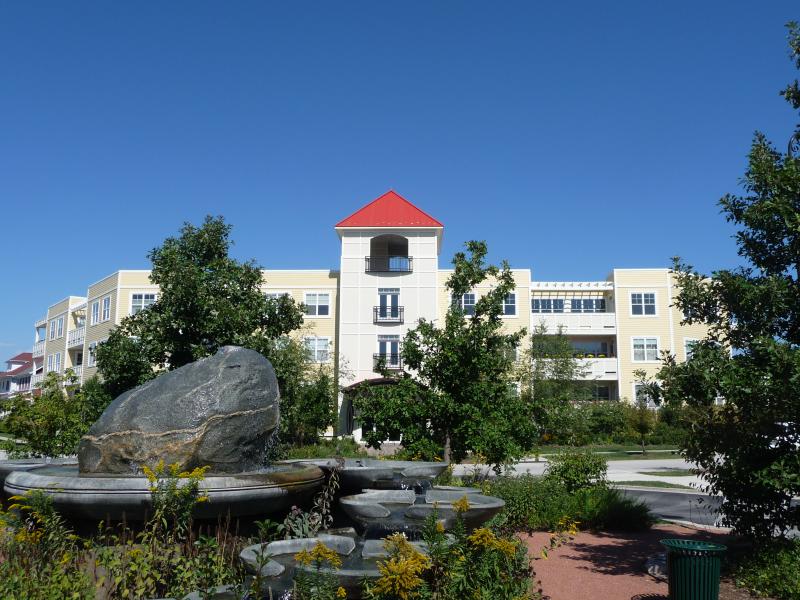 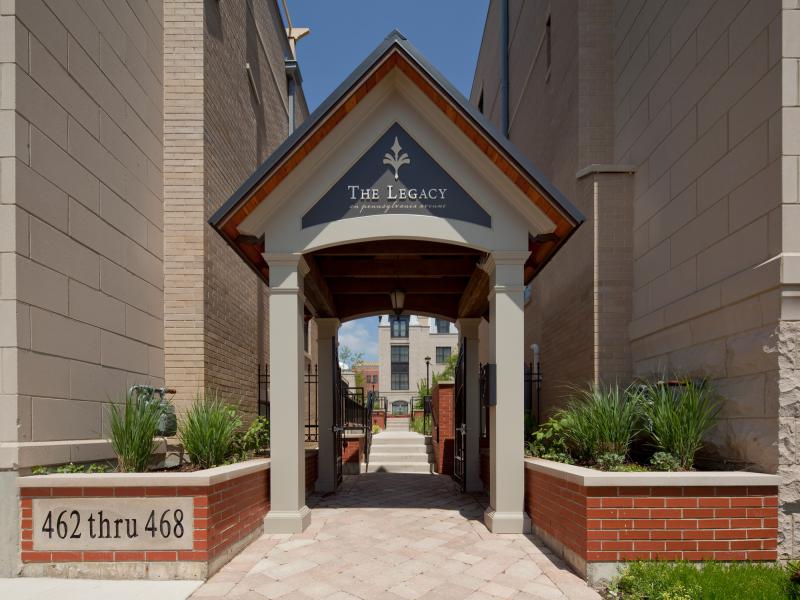 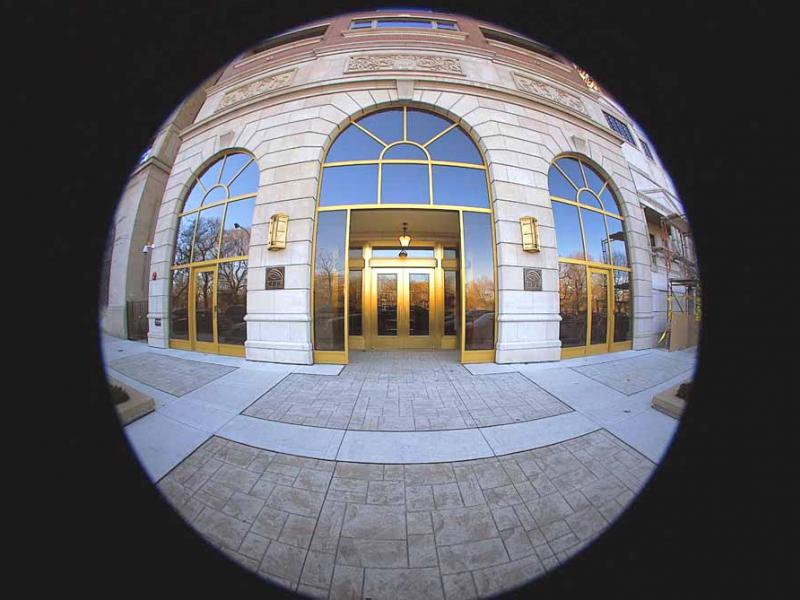